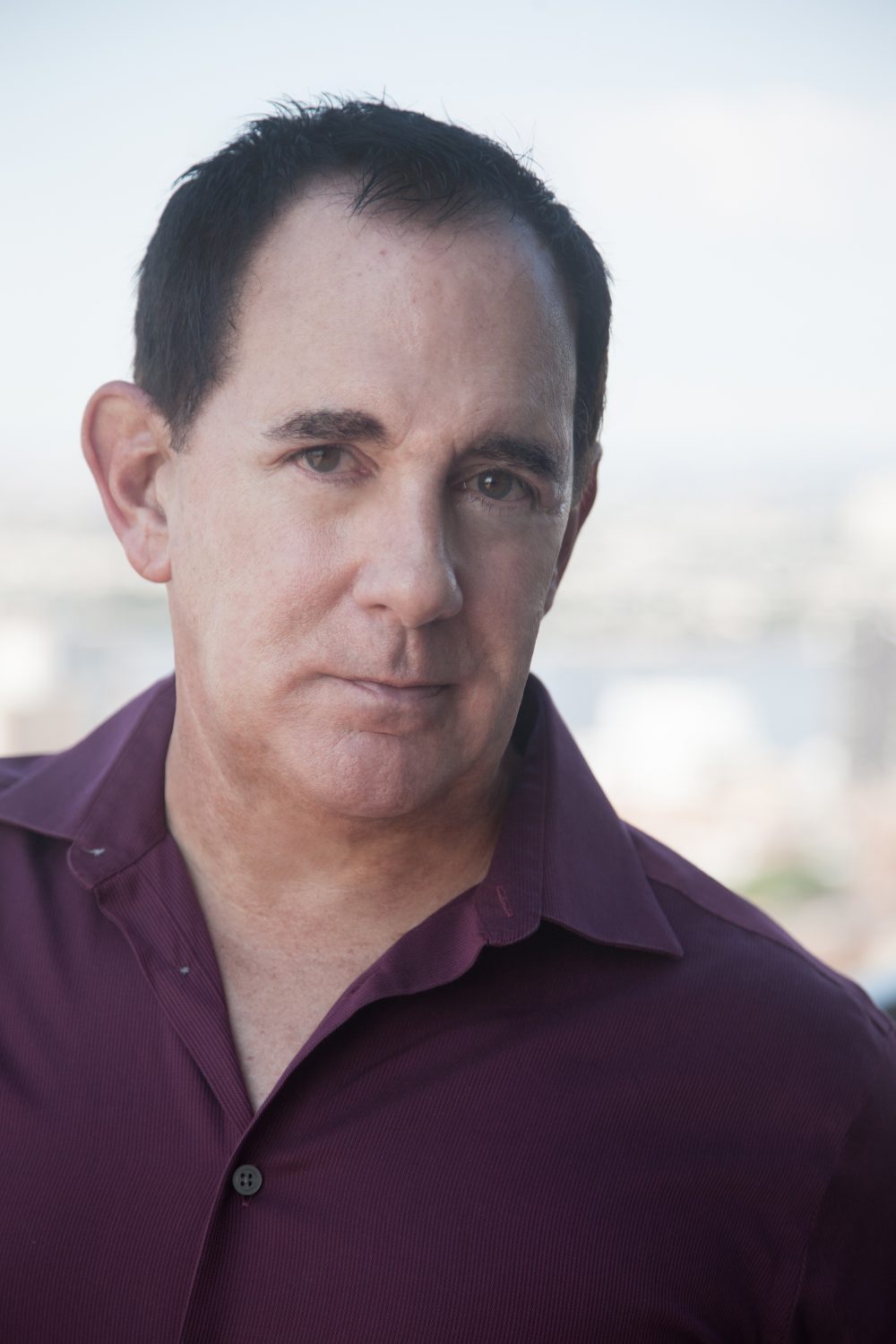 HY CONRAD has made a career out of murder, earning a Scribe Award for best novel and garnering three Edgar nominations from the Mystery Writers of America. Along the way, he has developed a horde of popular games and interactive films, hundreds of short stories and a dozen books of solvable mysteries, published in over a dozen languages. In the world of TV, he is best known for his eight seasons as a writer and co-executive producer for the ground-breaking series Monk. Other shows include White Collar and The Good Cop (starring Tony Danza and Josh Groban).

As a novelist, Hy has authored the final four books in the Monk series as well as the series, Amy’s Travel Mysteries. Hy’s latest mystery novel, The Fixer’s Daughter, is available now.

Conrad’s first job was as a child actor, appearing as one of Fagan’s Boys in the national tour of Oliver!  He continued acting in New York and in regional theaters until 1980, when he wrote the book, music and lyrics for Ta-Dah!, a musical version of Much Ado About Nothing, which had a limited Off-Broadway run.

Conrad entered the world of mystery by designing and writing Murder, Anyone? and Many Roads to Murder, a series of interactive film mysteries that became two of the best-selling original programs on the Laserdisc format in both the US and Japan.  That led to dozens of other solvable mystery games for companies such as Parker Brothers, Milton Bradley and Hasbro, including Clue VCR and Clue VCR 2.  As the world of new media evolved, he created and wrote several interactive mystery projects for AOL and Prodigy.  He was also creative director of Mysterynet.com, a site devoted to “all things mystery”, for which he wrote hundreds of short mysteries.

Continuing on the mystery theme, he has written 12 books of solve-it-yourself mysteries (Sterling Publishing), some aimed at the youth market and some more challenging volumes for adults, which have been translated into 13 languages.  Throughout the 1990’s, Conrad regular contributed short stories to Alfred Hitchcock Mystery Magazine and Ellery Queen Mystery Magazine.

On the humor front, Conrad, along with his husband Jeff Johnson, wrote Things Your Dog Doesn’t Want You to Know (Sourcebooks), a popular collection of essays.

Conrad’s TV career began when Monk’s creator, Andy Breckman, needed stories for the first season of the show.  Breckman discovered one of Conrad’s works in a bookstore, made a phone call and asked him to work on the series.  Conrad worked for the entire run of Monk, the final two years as co-executive producer.  In 2009, he became head writer and executive producer of Little Monk, a web series featuring Adrian Monk as a middle school detective.

Other TV work includes a stint as writer/consulting producer on White Collar, the pilot Mr. and Mr. Nash, co-written with Steve Martin, writer/co-executive producer on Probable Cause (an unaired series for ABC), and the series The Good Cop for Netflix.

Conrad garnered 3 Edgar award nominations for best TV episode for his work on Monk and won the Scribe Award for best novel of 2014.

When he looks up from his keyboard, Hy sees either the hills of Vermont or the palm trees of Key West, depending on the time of year. When he steps away from his keyboard, he sees Jeff Johnson, his partner of 41 years, now his husband, plus Nelson and Stella, the latest in a dynasty of mini-schnauzers dating back to the 1980s.