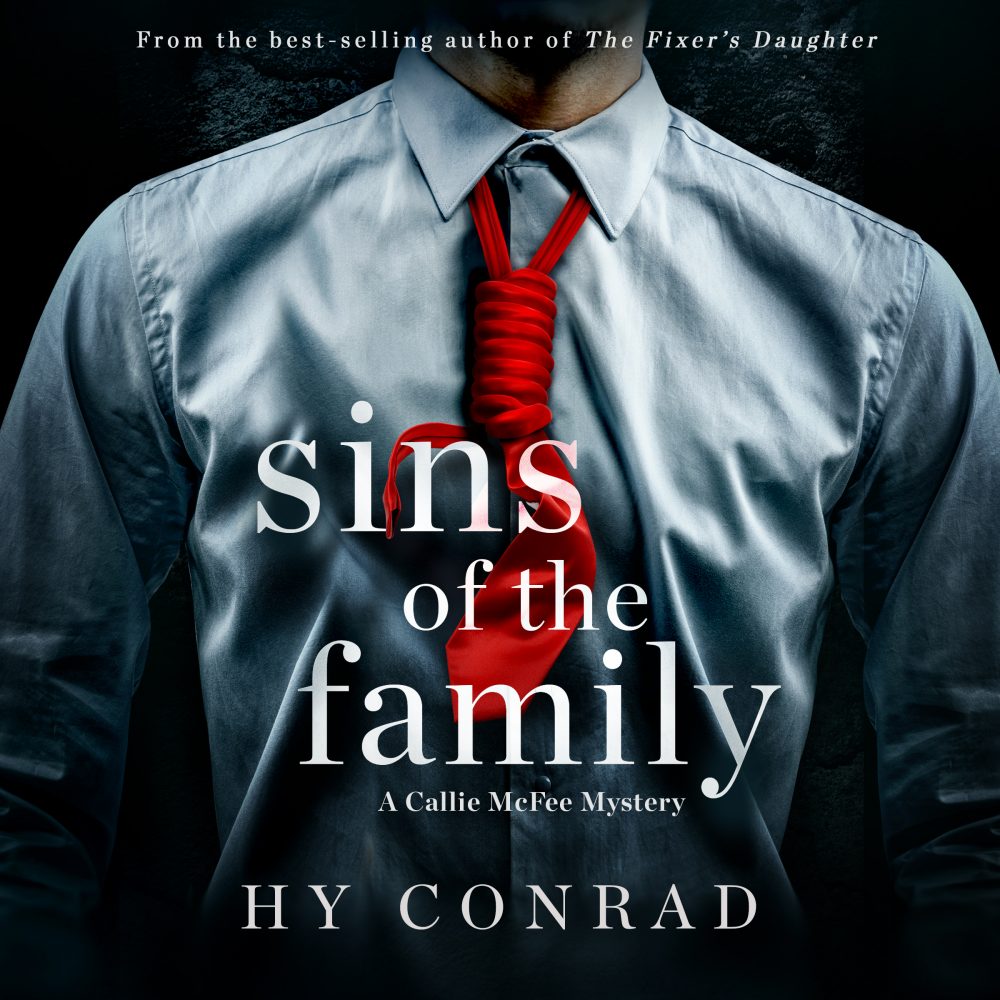 Austin Free Press reporter Callie McFee once again puts her sleuthing skills to the test in Sins of the Family, Conrad’s follow-up to The Fixer’s Daughter. This time, it’s to investigate the suspicious death of Trevor Birdsong, a young man who was set to make millions with the buyout of his employer, Ka’Kala, before being fired after Callie’s father, attorney and fixer Buddy McFee, reaches a plea deal for his felony DWI case in court. Callie already has her hands full with her old friend Melissa making a documentary about Buddy, a project that threatens to expose the dementia he’s trying to hide. Against the wishes of her older brother State, a homicide detective, Callie begins digging into Trevor’s death and the murky history of Ka’Kala and its charismatic owner.

Conrad, a writer and producer on Monk and White Collar, demonstrates sure command over episodic mystery storytelling in this polished entry. Thriller fans will be able to enjoy Sins of the Family without reading its predecessor, as the main plot succeeds as a standalone mystery, but they would probably benefit from being acquainted with the backstory of Callie and her family members. Conrad weaves family intrigue and Melissa’s story into Callie’s overarching investigation of Trevor’s death, with Melissa joining Callie in the early phases, and family friend Diedre revealing a secret that Buddy helped cover up decades ago. These storylines, at first, might read like a distraction from Callie’s pressing investigation, but by the end Conrad satisfyingly connects the threads.

Conrad proves adept at the tools of the mystery author’s trade, like misdirection, planting clues that pay off later, and crafting a plot where every detail matters and feels logical and believable but will still keep readers guessing how they will finally fit together. His heroine is compelling and imperfect, and her relationship with her father—he practices cover ups, she exposes them—is fertile ground for future stories.