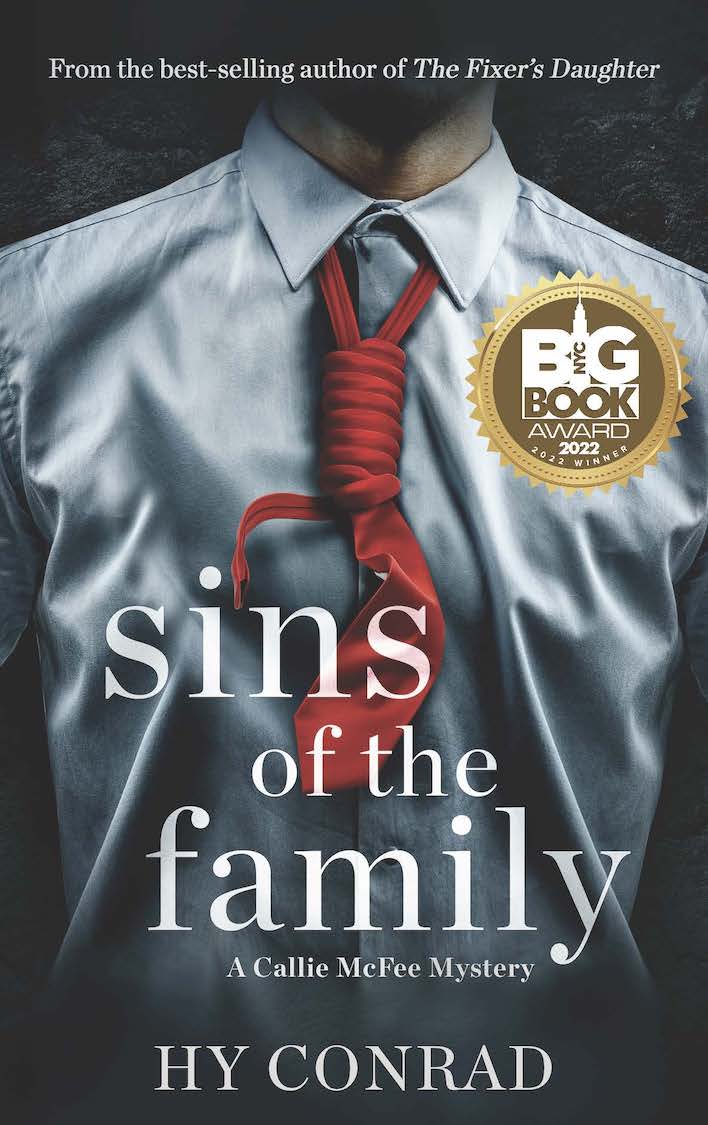 Against the backdrop of hip, holistic healthcare, Callie must prove that her father’s legal error did not cause his client’s suicide. But newly uncovered scandals from Buddy’s past may prove even more damaging – and might get Callie killed in the process.

Buddy McFee, Texas’s legendary fixer, is trying to hide his failing mind from the world. He takes on what should be an easy case, the DUI arrest of a young lifestyle marketer. When Buddy botches the case, his client, Trevor Birdsong, locks his front door and hangs himself with a necktie.

Buddy’s daughter, Callie, had grown to like Trevor. She was the last person he contacted before his death and she feels guilty that she hadn’t been there for him.

Meanwhile, Buddy worries that the suicide will tarnish his legacy. Out of desperation, he claims that Trevor’s death was a murder, and Callie latches onto the notion, defying all the evidence to the contrary.

As an investigative reporter, Callie enters the world of hip, holistic healthcare, convinced that Trevor’s death was connected to some secret within his company. But her murder investigation unleashes another secret, one from deep in Buddy’s twisted past, that may just send him to prison for the rest of his life – and get Callie killed in the process. 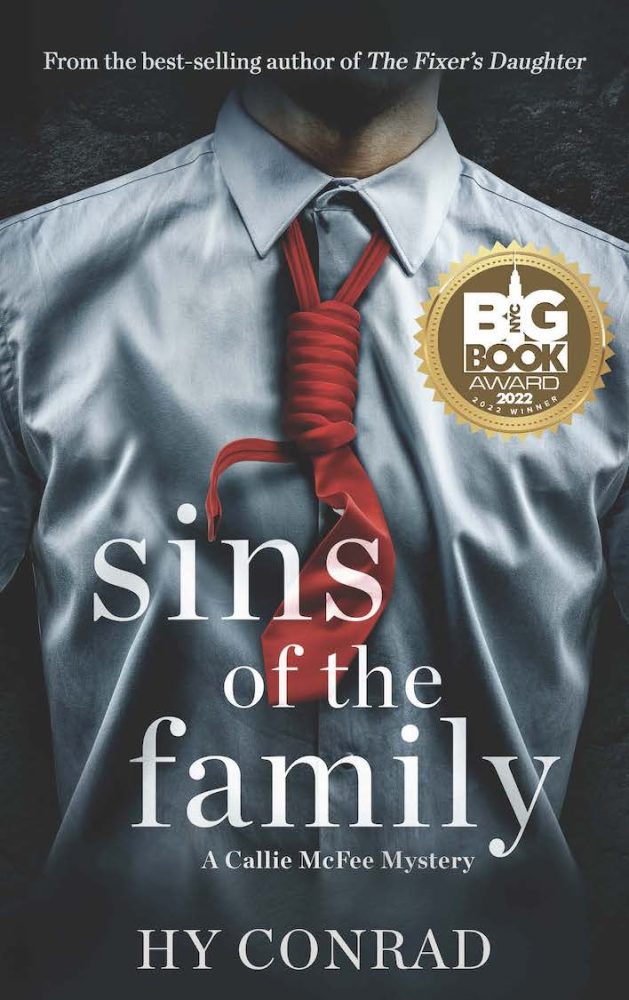