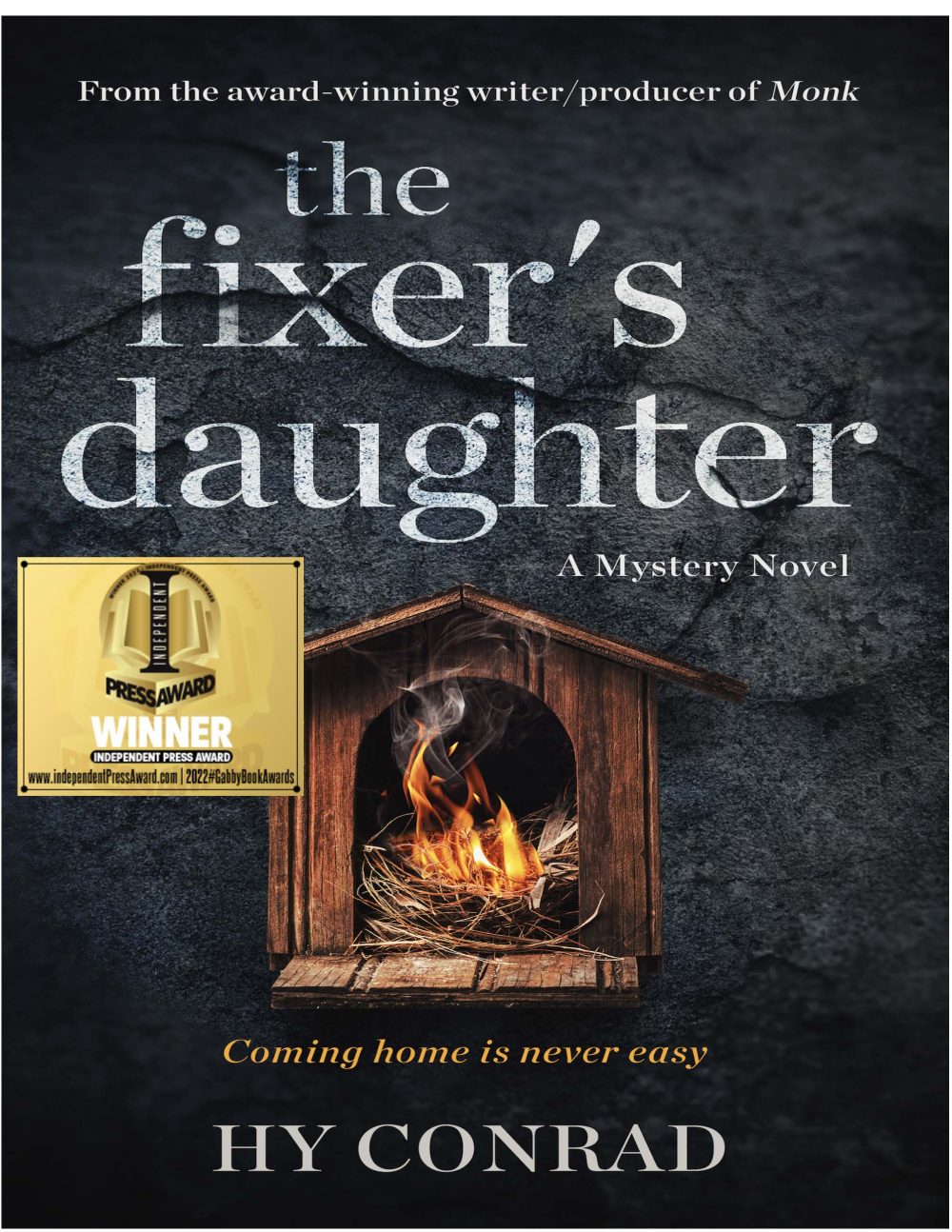 The Fixer’s Daughter pits father against daughter in a twisted tale of murder, deadly secrets and family loyalty.

Three years ago, Callie McFee accidentally caused her father’s political downfall. Once the most influential man in Texas, Buddy McFee resigned from office and became a “fixer”, a person who makes big problems go away.

When a prominent CEO is caught trying to bury a raped and murdered girl, it looks like an open-and-shut case. But then Buddy steps in. Soon the wealthy suspect develops an alibi and evidence starts disappearing. Callie, an investigative reporter, used to adore her father. He was brilliant but honorable. Now she thinks he may be helping a cold-blooded killer escape justice.

And then Callie discovers something even more troubling. The great Buddy McFee, the man protecting all the scandals in the state, is in the early stages of dementia. If this ever goes public, it would destroy his spirit, end his career and probably get him killed.

Can Callie go up against her father and expose a ruthless killer? Can she do this and still keep his secret from the world? Or, as she inches closer to the truth, will she wind up getting both of them murdered?

“What an absolutely chilling and incredibly gripping tale this is! A masterful murder mystery. This, folks, is how it is done!” (Goodreads Review)”

“‘I couldn’t put it down’,” is a cliche but an apt one in this case. When circumstances forced me to temporarily abandon the book for ‘real life,’ I found myself thinking about it, pondering what had happened, and trying to predict what might happen next.” (Amazon Review)

“While this is a compelling mystery it’s also a tale of family love and loyalty and figuring out how far you can go without destroying both those things. Callie is a protagonist you will root for. I can’t recommend this book enough!” (Amazon Review) 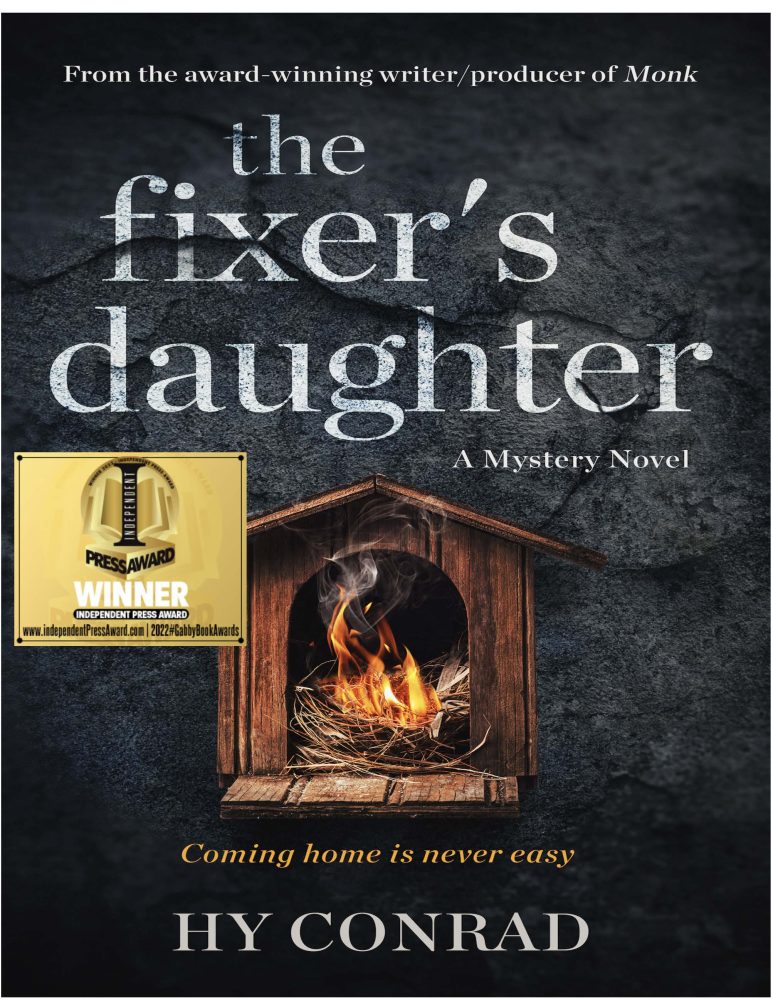 Sins of the Family